"I am a once lost and broken soul who now knows the joy and beauty of being made whole.  I write about broken people striving to find their way to that place where they too realize the joy of being whole again.  Hope in the face of desperate circumstances is a reoccurring theme in my novels." ~ D.M. Kilgore 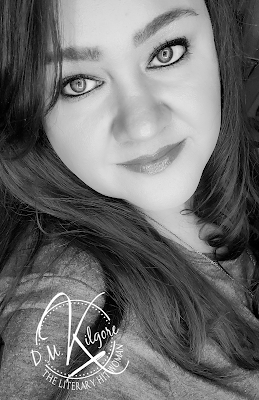 D.M. Kilgore is known for writing hard-hitting plot twists that require readers to brace for impact. Hailed as The Literary Hitwoman, she admits that nothing is quite as enjoyable as hitting readers upside the head with an unexpected outcome. D.M.'s stories shine a light on the darkest parts of the human soul and explore what happens when heart-stopping chills, thrills, and suspense collide with unexpected romance as consuming passions crash into unpredictable dangers.

D.M. 's published stories have featured rescued dogs with surprising missions, mermaids with exclusive tastes, fairies with terrible secrets, vigilantes with good intentions, cunning beauties with anything but, and everything in between. A fan of exploring multiple genres, she claims to be most at home in the shadowy realms of horror and suspense. She enjoys writing about things that others prefer to leave in the darkness.

D.M. wasn't always fond of exploring the shadows. She began life as the only child of a homemaking mother and a Naval father who was on a nuclear submarine somewhere in the Mediterranean Ocean the day she was born. A tenderhearted child of the 70s, with a vivid imagination and a ready pencil, she attributes her a voracious love of books to a mother who never tired of reading a story "just one more time". Her father, with his deep voice and wicked sense of humor, preferred telling her ghost stories when her mother wasn't looking. Possibly the reason she slept with a night-light until she was fifteen.

D.M. moved around a lot during her formative years. By the time she reached high school, she'd lived everywhere from Scotland to Hawaii, and had lived in nearly every state across the United States. Her imaginary friends were always ready for a new adventure, which was of great comfort each time she found herself "the new girl", yet again.

She began writing poetry and short stories at a very early age in an attempt to make sense of the ever-changing world around her. During her teen years, she was very sensitive about the injustices of the world. Always an emotive writer, she wrote over a hundred poems, some of which were featured in Teen Magazine, her high school yearbook, and various poetry anthologies. After high school, she indulged her interests in the pursuit of justice by attending Augusta Technical Institute to pursue an A.S. in Paralegal Studies and Criminal Justice with a focus on Forensics. It was during this time that she developed an almost unhealthy obsession with figuring out what made an evil mind tick.

A decade later, D.M. decided she'd rather write about murder than clean up after it. She enrolled in Winghill Writing School's Creative Writing course and obtained a diploma in Fiction with an emphasis on Novel Writing. Certain she'd finally found her calling, she went on to enroll in Southern New Hampshire University's online Creative Writing degree program where she is currently pursuing a B.A. in Creative Writing & English with a Specialty in Fiction Writing and a Minor in Psychology. D.M. is a member of multiple honor societies, including: The National Society of Collegiate Scholars, The International English Honor Society, and she holds Presidential status with The National Society of Leadership and Success. She plans to enroll in SNHU's Masters program in the fall of 2018.

When she's not bleeding on the page of her latest story, D.M. parades around town under the guise of a simple stay-at-home, homeschooling, momtrepreneur. To the untrained eye, she's just a quiet housewife juggling a home and family with her college assignments, three home businesses, and a death-row dog rescue. No one suspects the truth. Yet.

D.M. spends every moment she's free of her unruly muse and demanding characters with her family. On the rare occasion she finds herself with a minute of alone time, she enjoys reading, hiking, participating in virtual marathons, swimming, yoga, taking road trips, listening to music, and dabbling in art and photography. She also loves to roller skate, despite sustaining a nasty injury during her brief stint as a roller derby girl named "Lady Literati".

D.M. currently lives at the base of the Cumberland Mountains in the beautiful Tennessee valley with her human family and a pack of furry and feathered friends. She's currently hard at work on more suspense filled thrillers, horrific chillers, and supernatural fantasies. Brace for impact. And buy a night-light.
Email ThisBlogThis!Share to TwitterShare to Facebook
Subscribe to: Posts (Atom) 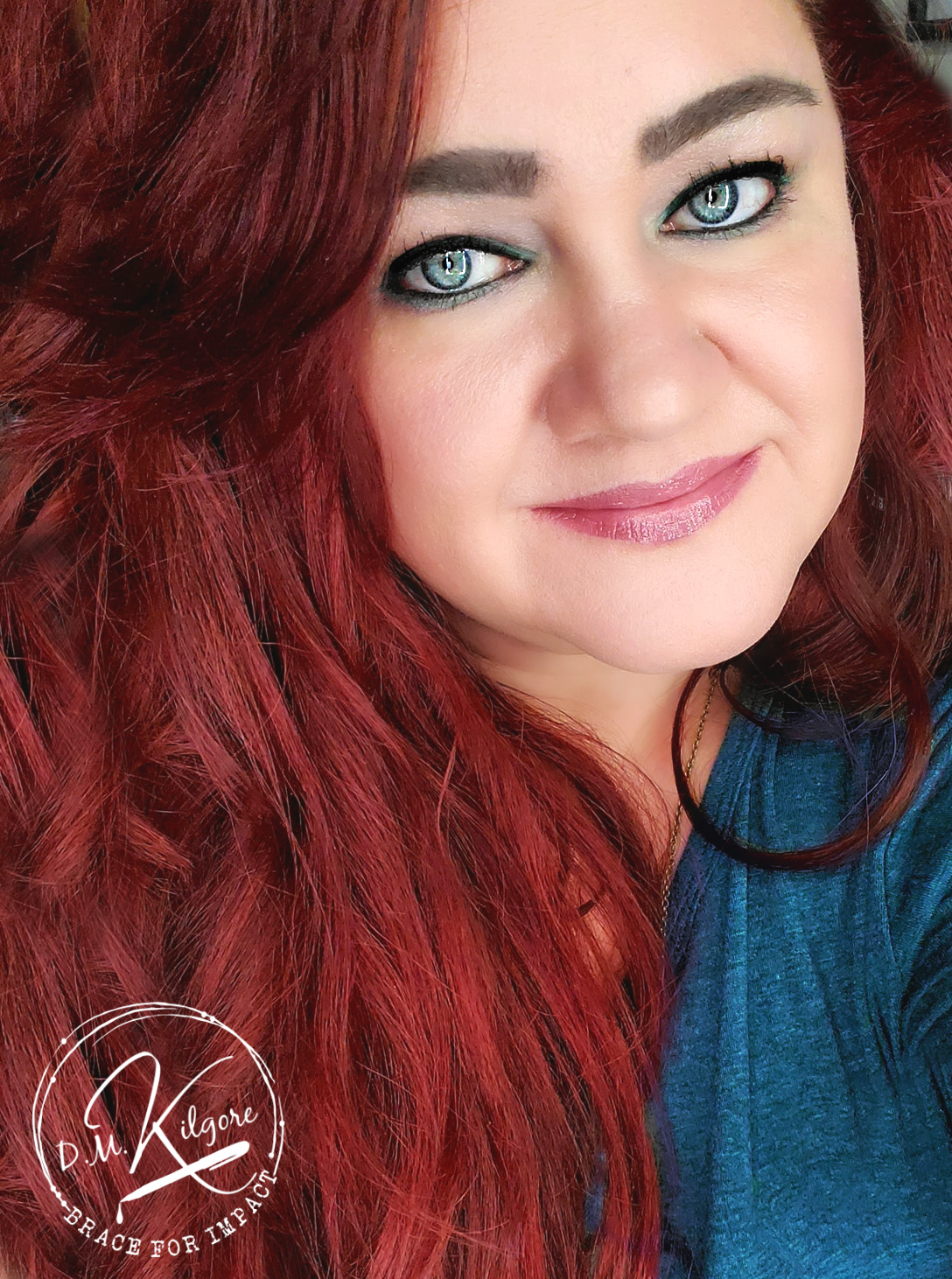 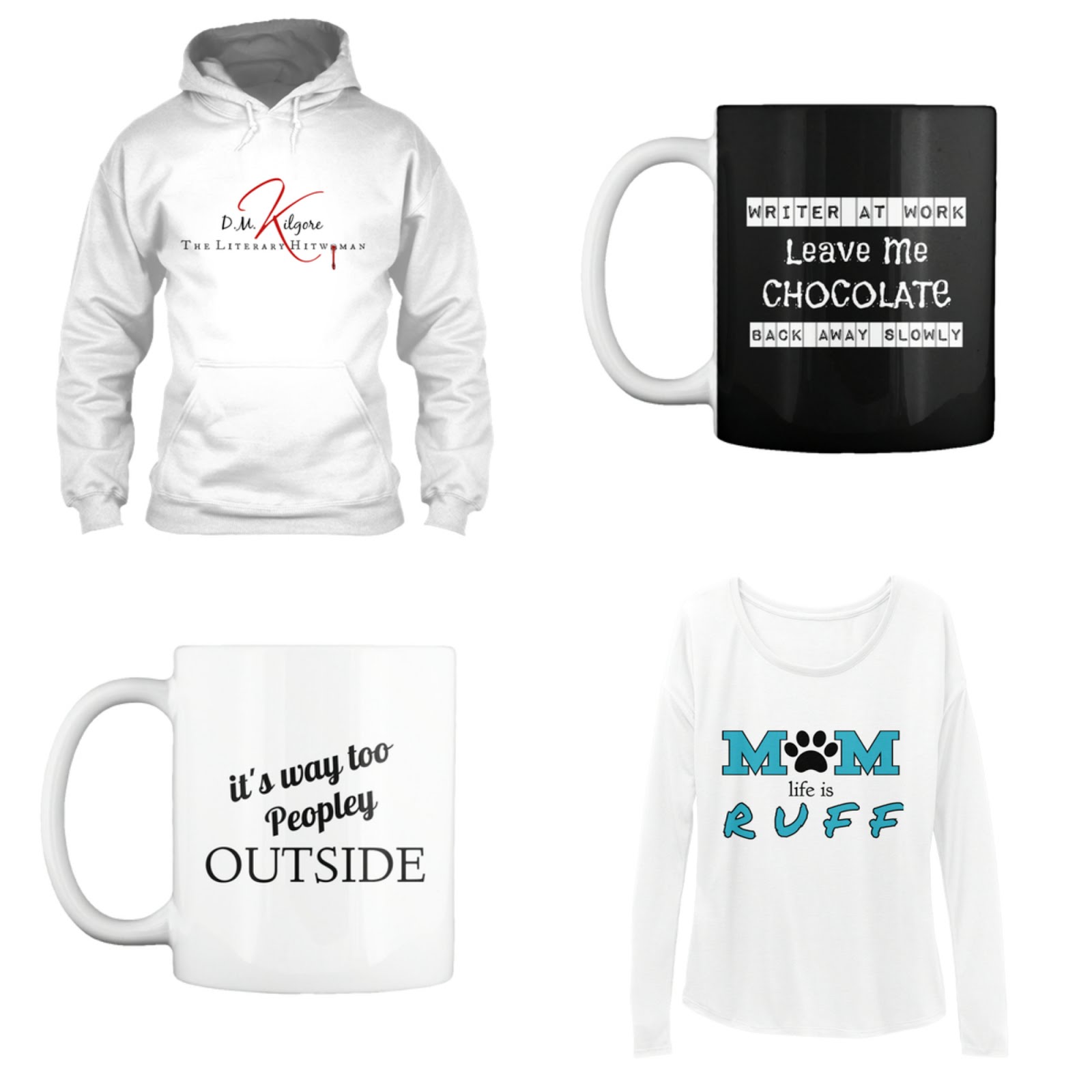 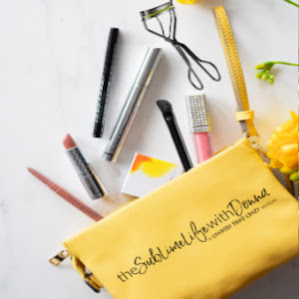 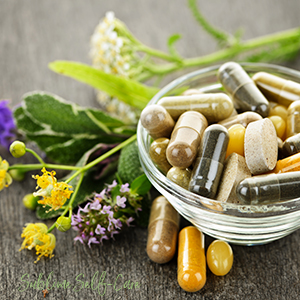 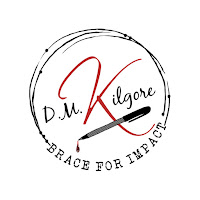 © D.M. Kilgore, and Phoenix Realm Publications LLC, 2012-2020. Unauthorized use and/or duplication of this material without express and written permission from this site’s author and/or owner is strictly prohibited. Excerpts and links may be used, provided that full and clear credit is given to D.M. Kilgore with appropriate and specific direction to the original content. We reserve the right to request any duplication of its material be taken down immediately.